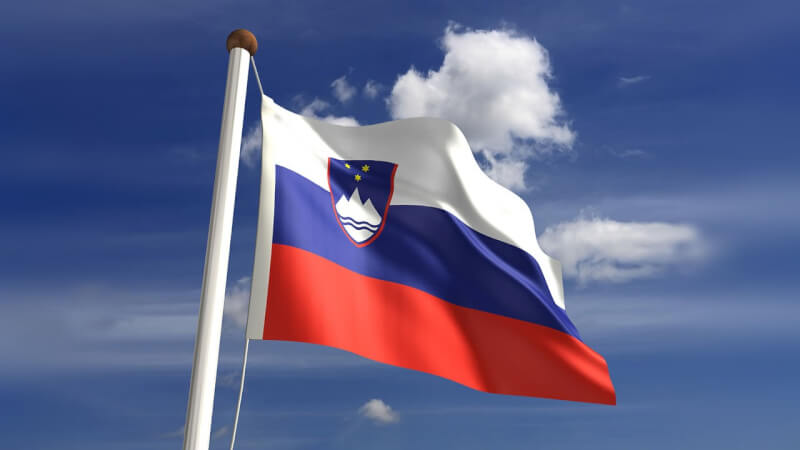 is a poem by the 19th-century Romantic Slovene poet France Prešeren, inspired by the ideals of Liberté, égalité, fraternité.

Four years after it was written, Slovenes living within Habsburg Empire interpreted the poem in the spirit of the 1848 March Revolution as a political promotion of the idea of a united Slovenia. In it, the poet also declares his belief in a free-thinking Slovene and Slavic political awareness.

In the late 1980s, it was adopted as the national anthem of Slovenia.

The vintage, friends, is over,
And here sweet wine makes, once again,
Sad eyes and hearts recover
Puts fire into every vein.
Drowns dull care
Everywhere
And summons out of despair.

To whom with acclamation
And song shall we our first toast give?
God save our land and nation
And all Slovenes they live,
Who the same
Blood and name,
And who one glorious Mother claim.

Let thunder out of heaven
Strike down and smite our wanton foe!
Now, as it once had thriven,
May our dear realm in freedom grow.
May fall the last
Chains of the past
Which bind us still and hold us fast!

Let peace, glad conciliation,
Come back to us throughout the land!
Towards their destination
Let Slavs henceforth go hand-in-hand!
Thus again
Will reign
To justice pledged in our domain.

To you, our pride past measure,
Our girls! Your beauty, charm grace!
There surely is no treasure
To equal maidens of such race.
Sons you’ll bear,
Who will dare
Defy our foe no matter where.

Our hope now, our to-morrow –
The youths – we toast and toast with joy.
No poisonous blight or sorrow
Your love of homeland shall destroy.
With us indeed
You’re called to heed
summons in this hour of need.

God’s blessing on all nations,
Who long and work for that bright day,
When o’er earth’s habitations
No war, no strife shall hold its sway;
Who long to see
That all men free
No more shall foes, but !

At last our reunion –
To us the toast! Let it resound,
Since in this gay communion
By thoughts of we’re bound
May joyful cheer
disappear
From all good hearts now gathered here. 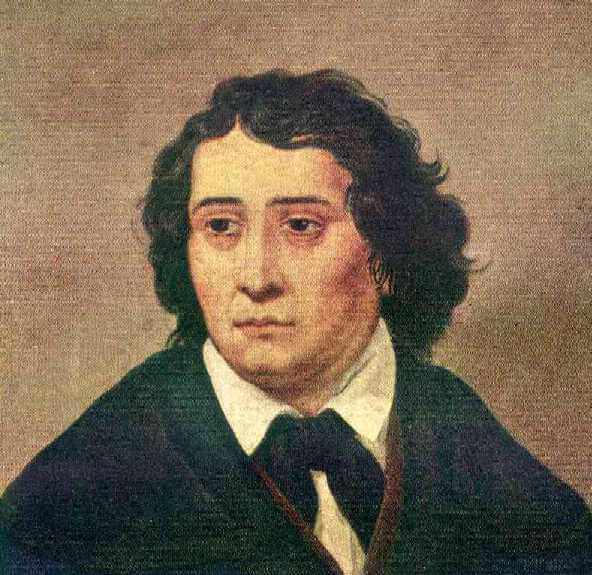 Slovenian poet France Prešeren – the author of Zdravljica or A Toast

Your  Slovenia Travel team is here for you.