Slovenia at a Glance

Slovenia, the fourth smallest member of the European Union, surprises everyone with its incredible natural and cultural diversity. Slovenia is the only country with LOVE in its name which connects diversities.

Slovenia’s natural beauty is astonishing, and it would be more accurate to speak of the country’s beauties.

Slovenia is half the size of Switzerland and almost exactly the size of Wales or Massachusetts. 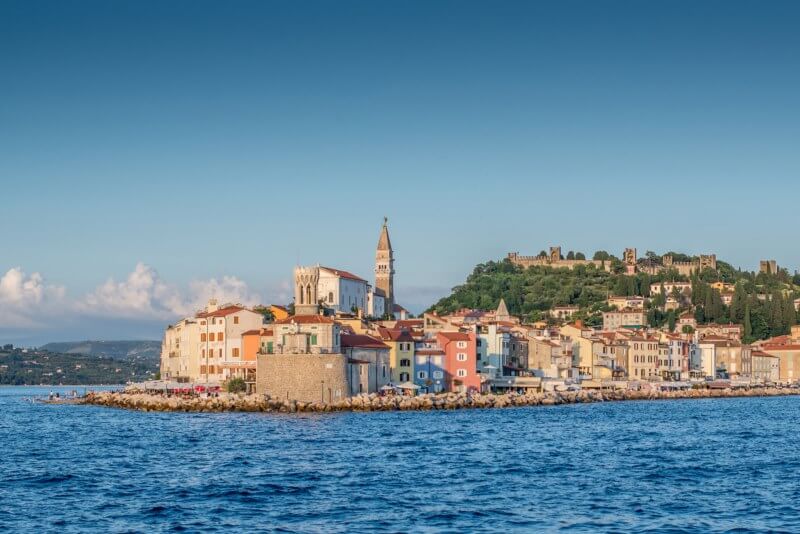 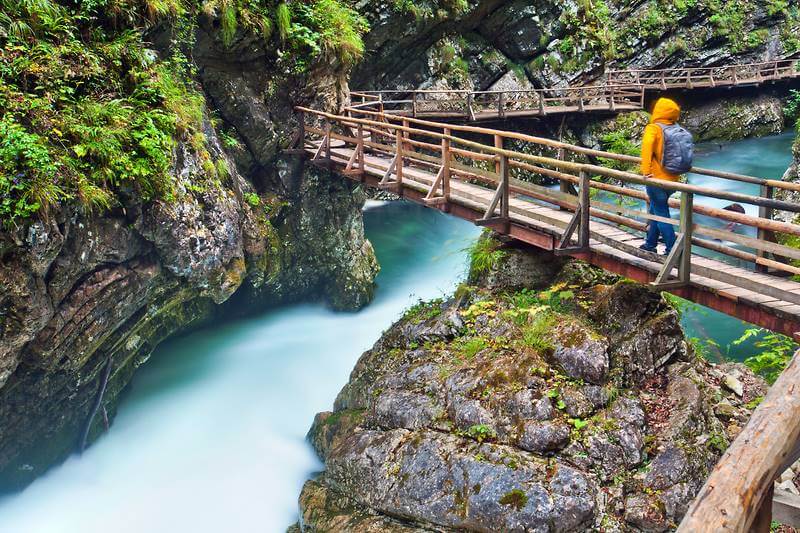 A Slovenian legend has it that when God was allotting nature’s bounty, he initially forgot this country. His last-minute solution was to take bits of the best from other places: gorgeous Alpine ranges, the less craggy Pohorje Mountains, the Pannonian Plain stretching toward Hungary, hill after hill rolling southward into the horizon, the unique karst landscape, rivers aplenty, and a few miles of Adriatic coastline. There’s even a disappearing body of water here – for much of the year Lake Cerknica is dry but, come the spring rains, the basin fills to become a massive, shallow lake.

“The first has to be the people obviously, fantastic, down to earth, friendly people. Second is the landscape as you fly into Ljubljana Airport you see the forests and the mountains all around you, you can’t beat it and the third is probably the little town of Bled, which if you haven’t been you should go to, it’s absolutely stunning.” Carina Bauer, CEO, IMEX Group; on three things about Slovenia.

Come travel with us, Go To Slovenia Travel

Population: 2,055,000
Position: Slovenia is a Central European country.
Area: 20,273 km2 or 7.827,4 mi2
Government: Slovenia is a democratic republic founded on the principle of the separation of powers into legislative, executive and judicial power.
Capital city: Ljubljana, population: 280,000.
President of the Republic: Borut Pahor (November 12th, 2017, second term)
Prime Minister:  After spending years in opposition, following the resignation of Marjan Šarec as prime minister, Janez Janša was given a chance to form the 14th Government of Slovenia (since 13 March 2020)
President of the National Assembly: Igor Zorčič
International affiliations:
Slovenia has been a member of the European Union since 1 May 2004 and a member of NATO since 7 April 2004. It is also a member of many other international organisations.
Administrative division:
58 administrative units, 212 municipalities.
Other major cities:
Maribor, Kranj, Celje, Koper, Novo mesto, Velenje, Murska Sobota.
Official language:
Slovenian, also Hungarian and Italian in their respective ethnically mixed areas
Religion:
The majority of the population is Roman Catholic; Slovenia also has 40 other officially registered religious communities.
Currency:
euro (EUR), valid since 1 January 2007.